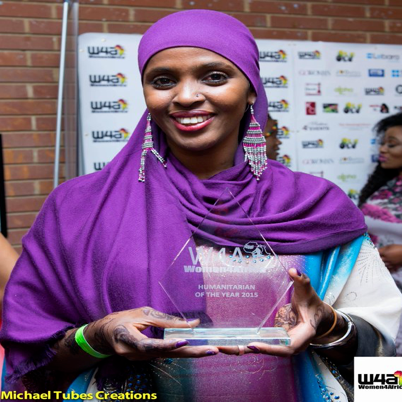 frah Ahmed is an Irish/Somali activist, campaigner and CSO director working in the field of FGM/C abandonment. She set up her first CSO, United Youth of Ireland in 2008, in response to youth immigrant integration issues in her country of adoption. From personal experience, she leant her voice to the FGM/C campaign in Ireland and further afield in Europe and turned her focus to the specific gender issue of FGM/C by founding the CSO that carries her name in 2010.